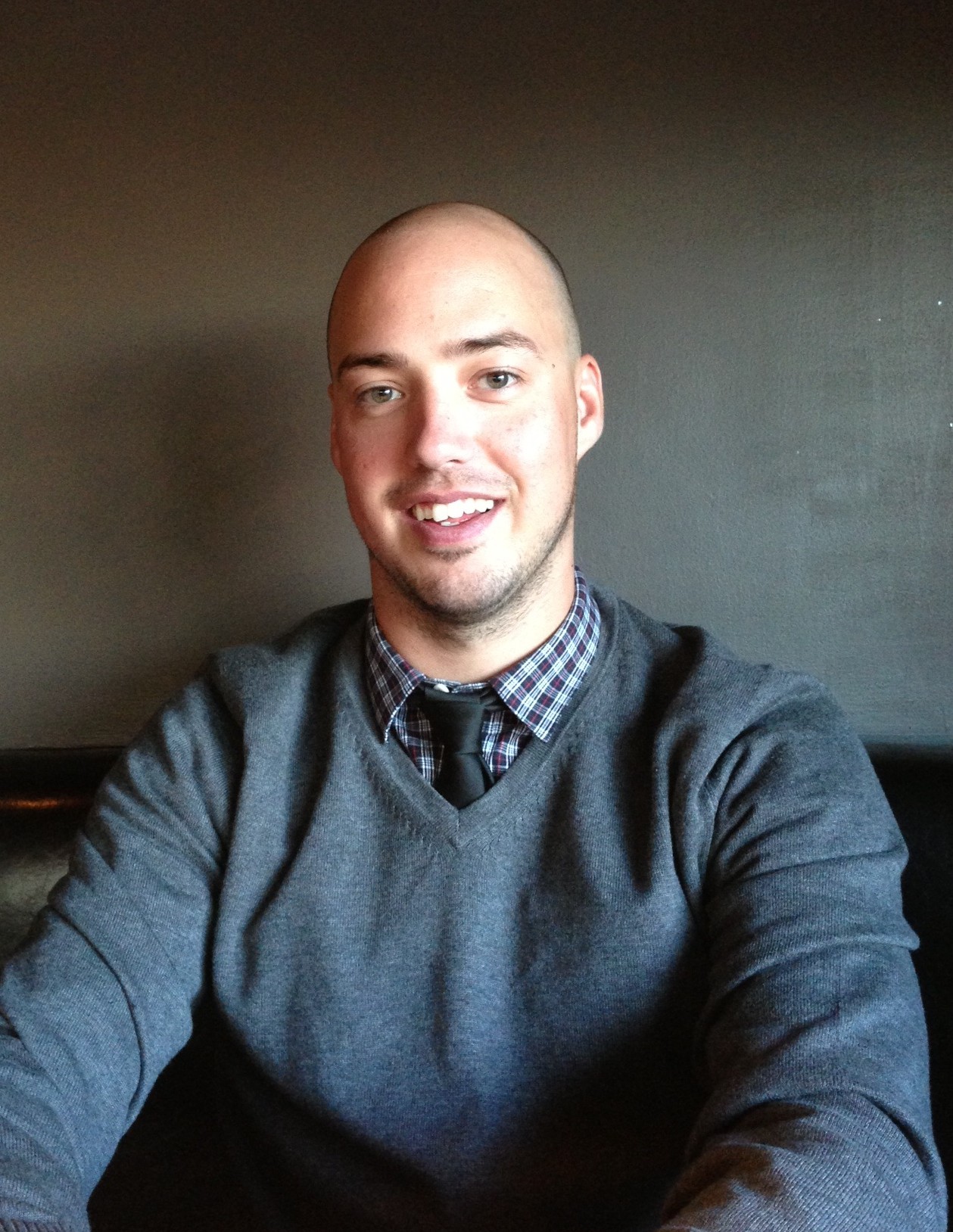 Helped found and initiate several blogs that have gained national and international exposure (The Rooster by Spareparts, Coda Clothing & Streetjesus.net)

Started streetjesus.net in 2010 as a passion project with a great friend, brought together by the action sports industry. The brand has since gone on to amass hundreds of thousands of hits, working with some of the best brands and athletes in the industry

I’ve managed to actually compile the best group of friends in the world.

Co-Created the event “One for the Kids”. A shoe auction done alongside Vans with custom created footwear that was auctioned off, raising thousands of dollars for the Saskatchewan Children’s Hospital

Co-Created the event Wake Jam, which served as the provincial amateur wakeboard championships in 2013 and helped many youth compete at their highest level possible. Many moved on to National championships from our event

Worked for years as a key member of both Sasktel Summer Invasion and Sasktel Jibfest, helping to not only execute, but elevate both events to be among the best in western Canada

Pretty much just high school. Unless you consider learning from the best in the business regardless of industry an education; in that case, I’m learning every day. Many people spend years pursuing formal education. I have been fortunate enough to work with world-class individuals in all aspects of my career path

Probably Batman, he’s a regular guy who took the things at his disposal to do something great

Most Inspirational Person I Know

I’m thoroughly convinced he can do anything

Anything you want to add?

This is going to sound exceedingly cliché… The time I have spent working with the Fraser Strategy family has been the most eye opening and rewarding of my life. I would sincerely like to thank each and every person who is a part of this, has contributed to my success and continues to help me move toward my goals